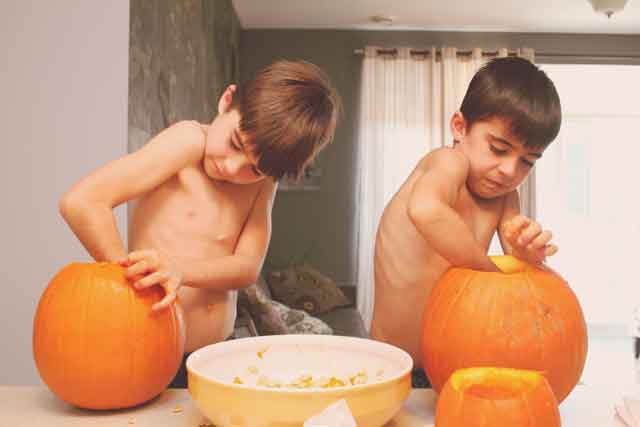 3. Becoming a Basket Ball player for Halloween is easy and cheap. This kids Halloween costume idea only requires five main articles. A tank top, a marker, long shorts, a scrunchy, and a Basket Ball. Use the marker and have your child pick their favorite number, and viola they’re in the NBA

4. Another one of the inexpensive classic kids Halloween costume ideas is the baker/chef. An apron, or white sheet turned into an apron, a paper chefs hat, and some flour slapped on the face completes this ensemble for less than the cost of the flour itself. if you really want to make this kids Halloween costume idea great, hand your child a spatchula or rolling pin, and wallah it’s Emeril time. 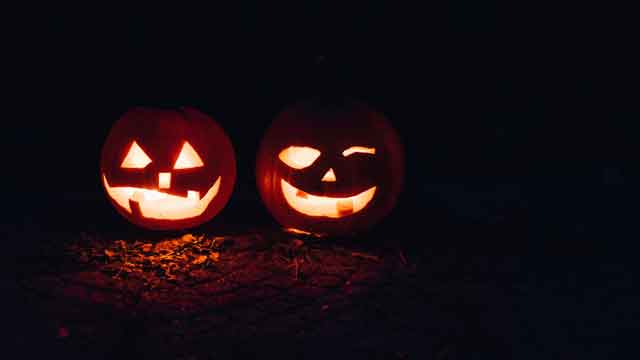 5. Last but not least on the cheap kids Halloween costume ideas list is the 2009 vampire. Yes, the vampire is a classic, but this year there is no need to dish out cold hard cash for the overbearing count costume. Fortunately, for us thrifty costume shoppers, movies like Twilight have transformed the traditional vampire into simple and sheik. Have your kid put on some black pants and a black button shirt, gel up their hair, slap on some white face paint, and compliment with dollar vampire teeth. Look out Dracula, you’re fancy garb is outdated with the release of these inexpensive 2009 Kids Halloween Costume Ideas!

Useful Tips To Setting Your Child Bedtime Should you still become a copywriter?

Kids and Money by Jayne A Pearl Book Summary